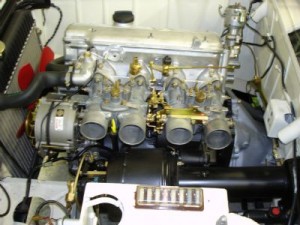 About this restoration : As Herb tells it, he was a young man living in California when his employer, a large U.S. company doing contract work for our Government, ask him to go to Germany and help establish a new telephone system. He thought the assignment would last a few short years but did not 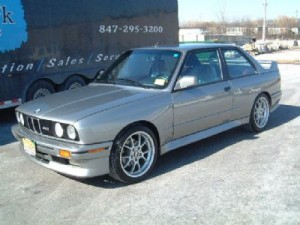 About this restoration : Michaels’ car developed a real problem. While getting the car teched for a New Jersey BMW CCA Drivers’ School, it was discovered that a water leak at the lower right bottom of the windshield had allowed water to enter the car. The firewall, both floor boards and the cowl area had 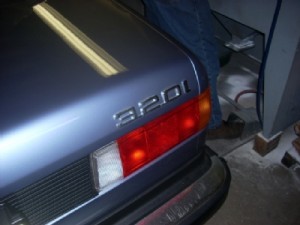 About this restoration : Josh lives in southern New Hampshire and was the original purchaser of this brand new BMW almost 29 years ago. He was 21 years old when he realized a 2002 was the car for him and not wanting to incur any debt, he began saving in earnest for the car of 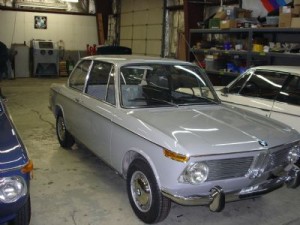 About this restoration : I found Rhino, a 1968 BMW 1600, on eBay in the spring of 2004. The listing included quite a comprehensive compilation of photographs, with many close-ups. The car had been side-swiped on the driver’s side and punted slightly in the left rear. Otherwise, the photos revealed that the claimed 33K miles 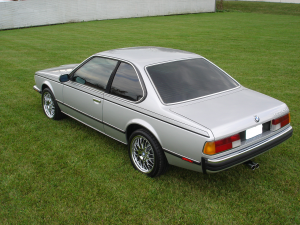 I’m writing to let you know that we are thrilled with the restoration of our 2800CS. From the moment we took her off the trailer, we couldn’t stop driving her. As you know we were particularly fortunate to have worked with your team in the shop who employed precision, exactitude and excellence in delivering a 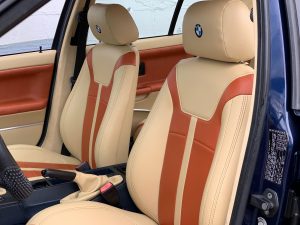 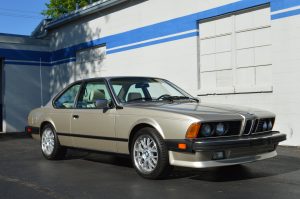 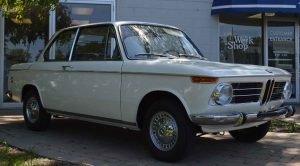 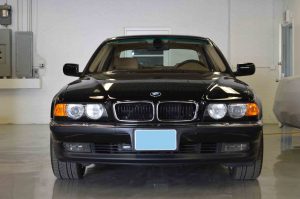 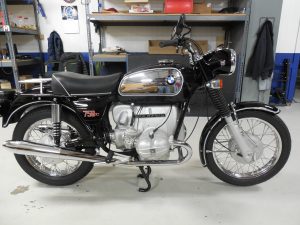 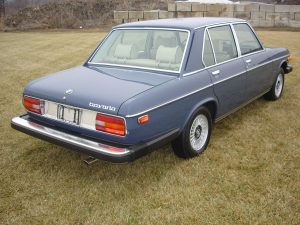 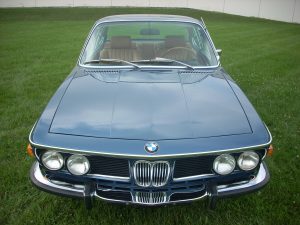