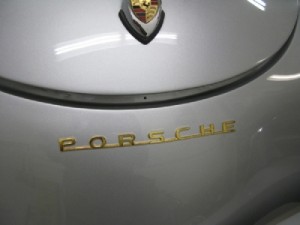 Jeff is a car guy. After reading David E. Davis article “Turn Your Hymnals to 2002” he bought a new 2002tii in Germany, drove it around Europe, and shipped it back home. He kept that car forever, even after it stopped running and had collected rust, he parked it in his backyard for several years. 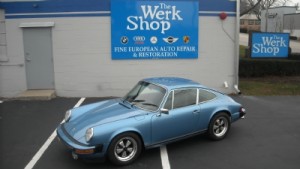 About this restoration : Barry came to us with a specific goal in mind; he wanted us to resurrect his 911. The restoration of his Porsche was no easy task. He wanted it changed from red to blue, and completely redo the interior. Barry was consulting in our area from time to time, and would 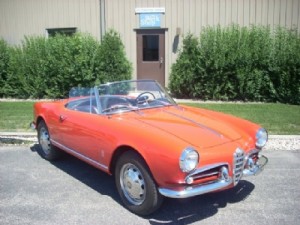 About this restoration : David has an Audi that he brings to us for service and repair. One day, he asks us if we can work on his Alfa. One of our technicians happens to have extensive knowledge with Alfas, and we agreed to take a look at it for him. After performing our evaluation, 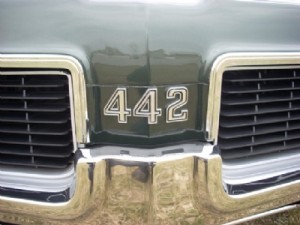 About this restoration : As a specialty German auto shop, this was a very different project for us. Essam had a 2002 project in our shop when he bought this Olds 442 on EBay and asked us to pick it up and see what we could do with it. While the car was in nice 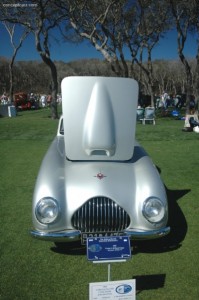 About this restoration : Neil asked us to make this extraordinary vehicle safe and dependable for touring. We have done extensive work to its suspension, steering, engine electronics, cooling system, carburetors, and exhaust, as well as many other components and systems. Once completed, Neil had the car he was looking for, and has since been

Ric brought us this F100 to do an overall safety check, as he bought it from someone who did all of the work in his home garage.  The frame was modified to accept a different front and rear suspension, he swapped in a 5.0L coyote and MT82 transmission out of a wrecked 2015 Mustang GT. 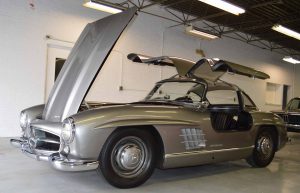 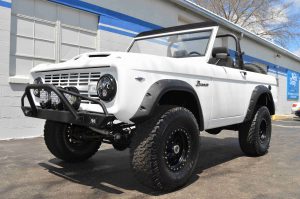 Ric has brought numerous Porsches and other German cars to The Werk Shop for years. He approached us about getting the motor running right and fixing some electrical issues on a 1969 Ford Bronco that he picked up from a rancher in Texas. During the initial evaluation, we determined the motor needed further attention. Once 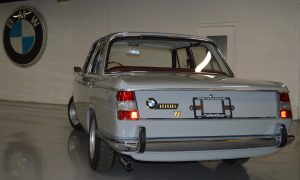