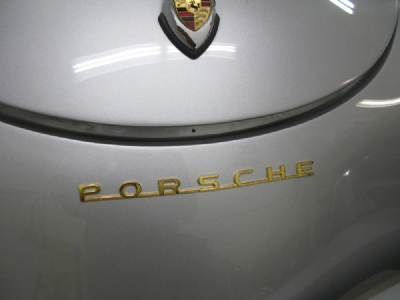 Jeff is a car guy. After reading David E. Davis article “Turn Your Hymnals to 2002” he bought a new 2002tii in Germany, drove it around Europe, and shipped it back home. He kept that car forever, even after it stopped running and had collected rust, he parked it in his backyard for several years. After he sold his business he commissioned us to restore that car to new. Upon taking delivery of the 2002, he mentioned that he had lusted after an early Porsche Speedster for many years, and wondered if could we find one and restore it to the same high quality as the 02. Our search for a donor Speedster netted us an original car that had sat in heated storage for 45 years and had two engines; the original ’56 Super that needed rebuilding and a ’65 SC engine that had already been rebuilt by Skirmants with some nice upgrades that would produce 110hp. We rebuilt the original engine and it now sits in the finished car and the hot rod motor will be used in a dune buggy project that has not been started yet.