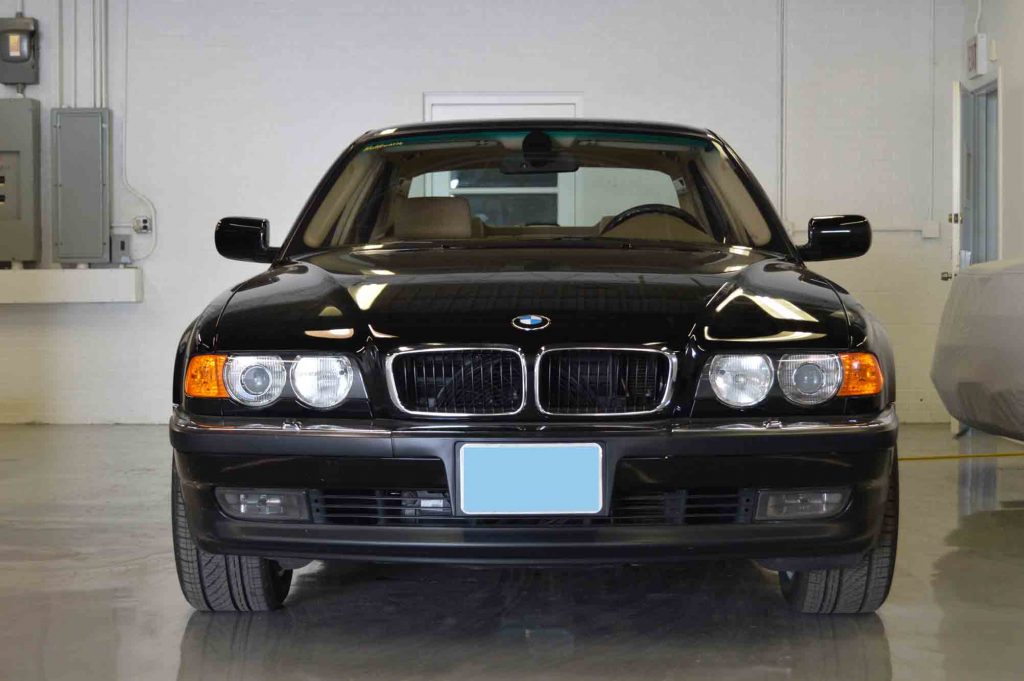 We own a 2000 BMW 740iL that was stolen from me by my wife around 6 months after I bought it used back in 2001.  I looked for years for this car, and finally got one.  My wife loved it so much, it became “her car”.  We’ve driven it for almost 15 years (It has around 180k on the clock, and still pulls hard), but she is starting to have anxiety about what she’s going to do when it dies.  We test drove all the modern BMW seven series cars, and some other German models, and nothing felt quite like our existing car.  So, having been involved in several restorations of aircraft in a previous life, I figured there must be people out there that do that for cars.  That’s what lead me to you guys.  I’ve seen your work, and I knew you would be the perfect fit to bring my baby back to life.  Now that the restoration has been completed, we want to thank you so much for making it spectacular again.  We can now drive it for another 15-20 years without worry.