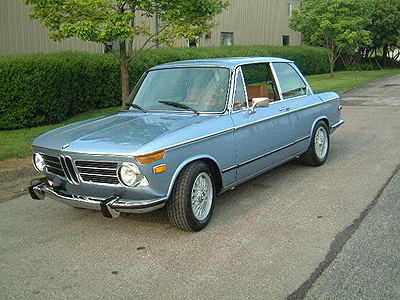 About this restoration : Jeff bought this little gem at the insistence of his younger brother Craig, (see “Inka”) another owner who has had his car over 25 years and wanted her to serve him another 25 years. We stripped out the shell but found rust in critical places that made the shell unusable. Locating a replacement shell at a junk yard in the dry southwest, we re-assembled Jeffs’ gem to better than new. Both Jeff’s car and his brother Craig’s were restored in tandem. Here is another fine example that also runs the streets of Cleveland.