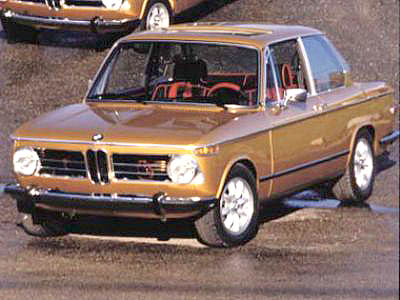 About this restoration : After we were underway with Bryan’s show car, he decided he wanted a street example that would include all the great aftermarket upgrades that have been developed over the past 25 years. Again we hunted for the donor car and found another Cylon (Gold) car that was six serial numbers later than his show car. The two were “brother and sister” as they went down the assembly line. This car was also shown at BMW CCA’s 2002 Oktoberfest where it won First Place in the Super Clean class. It shares garage space with its’ sister car in Denver, Colorado.